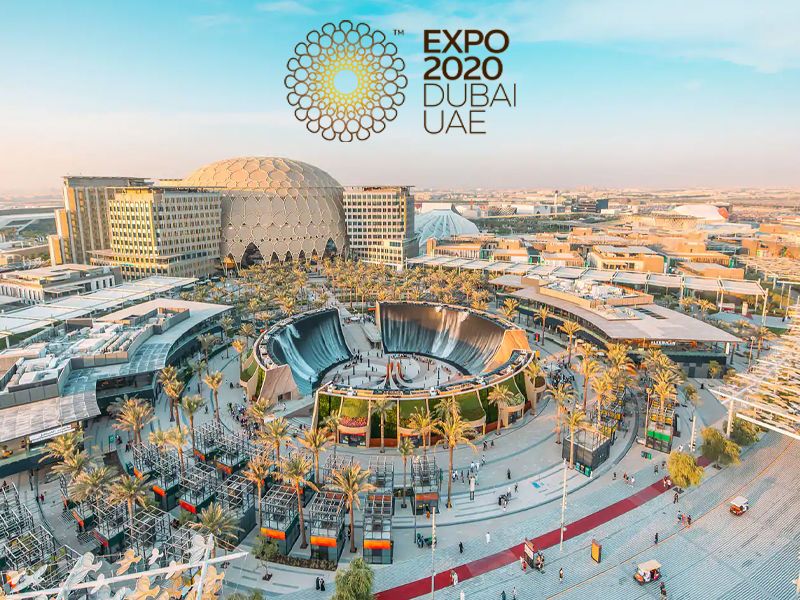 On March 31st, 2022, Expo 2020 Dubai came to an end. The long-anticipated event recorded an astounding 22.93 million visitors, many of whom were international travelers, which is among the most of any event since the onset of the global pandemic three years ago. All things considered, Expo Dubai was a great success.

In addition to the overwhelming number of visitors to the UAE, the event also hosted political leaders, royal family members, various heads of state, and many global celebrities, not to mention the 31 million online visitors that attended events remotely via telepresence.

The fair, which had a “connecting minds, creating the future” theme, spanned six months and was focused on sustainable practices, the holistic development of youth and communities, the future of travel and transport, and much more.

Social media and web monitoring data shows that the Saudi Pavilion was by far the most visited venue at Expo 2020 Dubai. The pavilion hosted around 4.8 million global visitors. Its main draws being events that highlighted the various cultural, social, and economic innovations occurring in the kingdom. This is in line with the UAE's agenda to also reform these areas by 2030.

There were also a number of other memorable pavilions located throughout the fairgrounds, including the UAE Pavilion, which featured various exhibitions showcasing the country’s unique and storied culture and the stories of the kingdom’s residents and denizens, past and present.

Millions of visitors also flocked to the pavilions set up by Japan, the United Kingdom, and Germany. The German pavilion, in particular, was noteworthy in that it featured a number of exhibitions dedicated to highlighting progressive projects in the global fight against climate change.

Most visitors to the Expo 2020 Dubai have reported that the Al Wasl Plaza emerged stands out in their minds as a major landmark. The dome-shaped structure caught the eye of nearly every visitor, transforming its 360-degree projection screen into more than 250 different projectors that displayed various things throughout the expo. 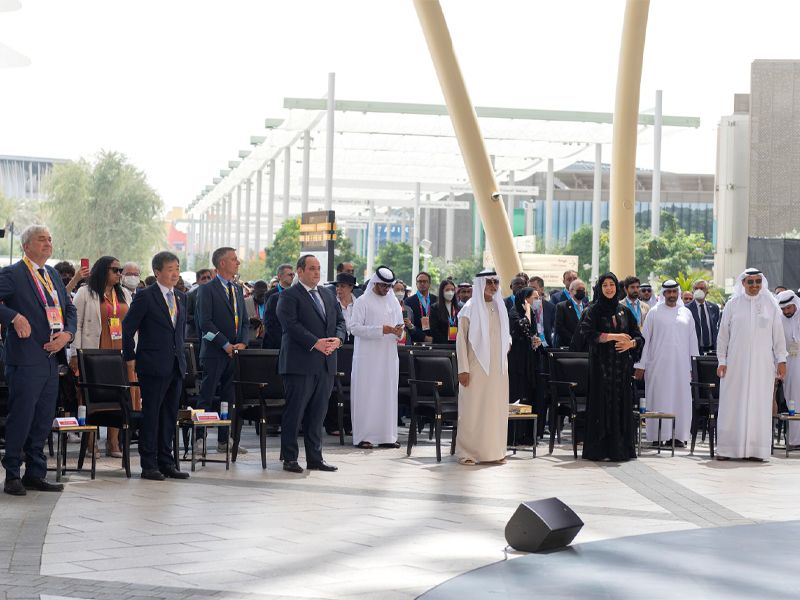 Expo 2020 Dubai was also a massive success virtually and saw upwards of 30 million people attend the vast array of virtual events on offer, such as several elaborate parades and numerous performances by celebrities.

One of the most attended events of the entire Expo Dubai was the enthralling opening ceremony that recorded at least 6 million unique online views in real-time. There were also countless online mentions and shares of the Expo all over the world,

The ‘Infinite Nights’ concert series was without a doubt one of the highlights of the Expo. The series featured various musical celebrities, including both Arab and international superstars, such as Kadim Al Sahir, Coldplay, Alicia Keys, and Christina Aguilera.

Expo 2020 Dubai marks the first time that a world expo has been held in the MENASA region, which includes the middle east, north Africa, and South Asia. It's safe to say that following the economic and cultural success of the Expo, other MENASA nations will likely host the event in the decades ahead. In fact, Saudi Arabia is already emerging as an early frontrunner to host the Expo in 2030.

So, after all, is said and done, what conclusions can we draw about the success of the event? Well – first of all, this was the most visited expo in history, which is a record made even more impressive considering the decline in travel that occurred in the wake of the pandemic.

Moreover, the event broke numerous records for online viewership, which indicates a global willingness to attend expos and virtual events help around the world. With the advent of Web 3 and the Metaverse right around the corner, this is likely to be more of a paradigm shift and less of a trend.

Finally, the Expo 2020 Dubai was one of the most talked-about global events of the past six months, and there has been no shortage of memorable things going on in the world.

This is likely in part due to people wanting to escape the bad news that has been bombarding global news outlets, but it also reflects a rising interest in the UAE as a hub for technological advancement and investment opportunity.

There can be little doubt that Dubai has strengthened its economic prosperity as a result of having hosted the expo, and the UAE as a whole has emerged as a global leader in event hosting and international hospitality. 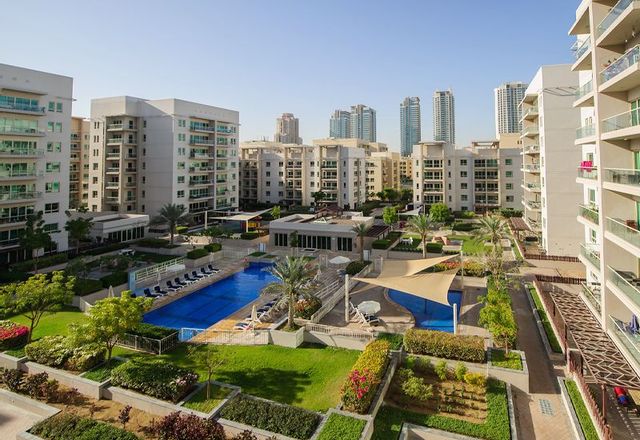 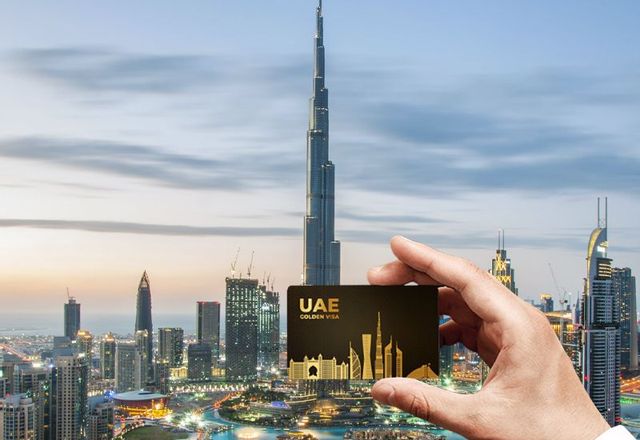 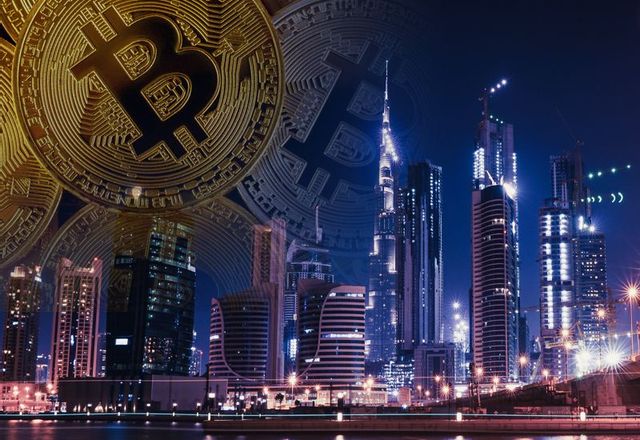 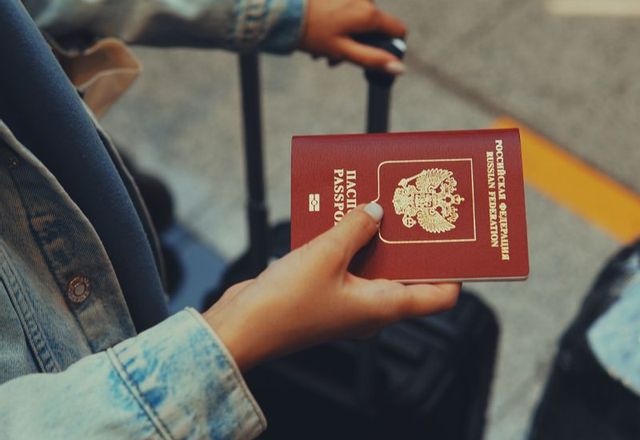